Social evening , 1st Wednesday of the month at the Rising Sun Pub 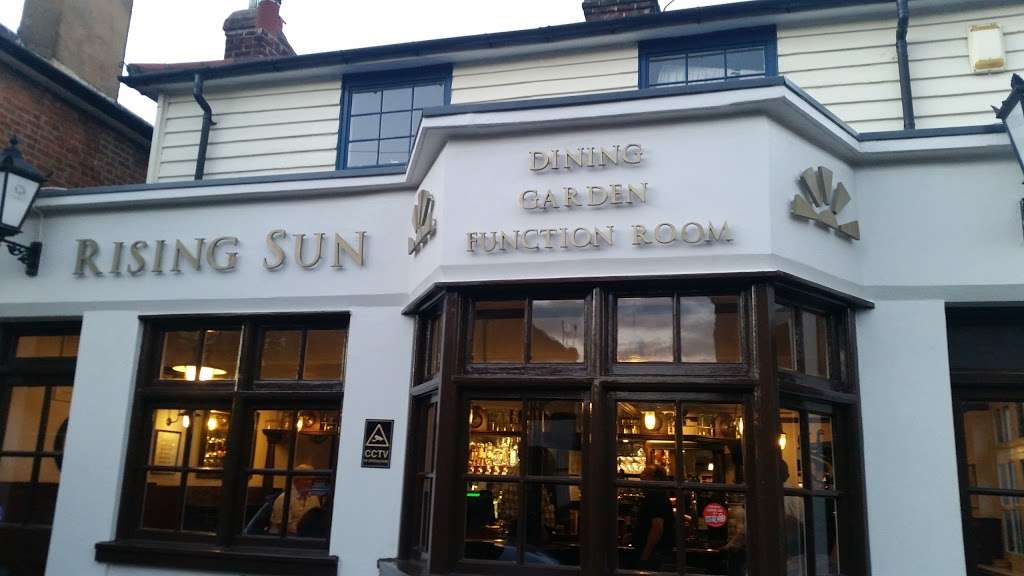 Surrey League and South East Road Race League (which will operate under the name of Kent Cycle Racing League) have joined forces for 2022, bringing South East riders an extensive and exciting calendar.  By running both leagues jointly, we can coordinate a fuller and easier workable league for all, that covers the entire region.
We’ll also be running both leagues through the mylaps transponder system, meaning riders can tap into all their results anytime.

Listed below are the main bullet points of how it will work:

Club affiliation is open now by sending the Club application form to Glyn at Surrey League.  Individual affiliation will be open from January.